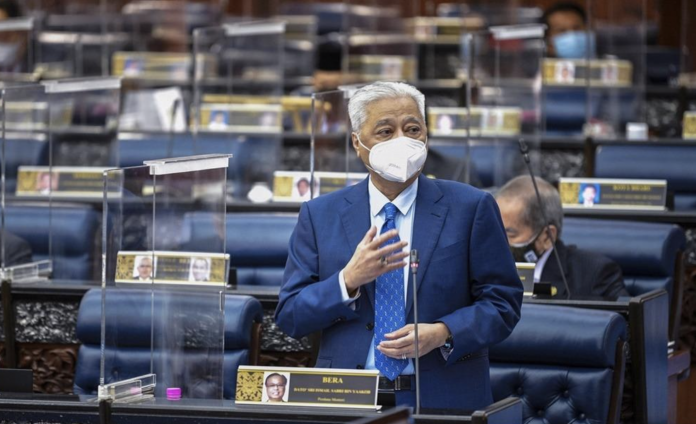 Ismail Sabri is scheduled to table the country’s five-year (2021-2025) development roadmap after the question-and-answer session.

The tabling of the 12MP was postponed at least twice from the original date on Aug 6 last year due to the COVID-19 pandemic as well as change in the country’s leadership landscape.

In line with the Malaysian Family theme, 12MP is expected to prioritise the people’s welfare, social protection and people-centred projects.

Minister in the Prime Minister’s Department (Economy) Datuk Seri Mustapa Mohamed said the COVID-19 pandemic that lasted since early last year had changed the pattern of government spending in shaping the future of the country which was now more focused on post-pandemic developments for five years.

Although new mega projects were no longer a priority, Mustapa said the government would focus on ongoing projects such as the Johor Bahru-Singapore Rapid Transit System (RTS).

Like any other Malaysia Plans since its introduction in 1966, the government will be focusing on bridging the development gap between states with more national expenditure to be distributed to develop less developed states.

Meanwhile, according to the official portal of the Economic Planning Unit (EPU) of the Prime Minister’s Department, 12MP is the last part of the National Recovery Plan under the 6R approach (resolve, resilient, restart, recovery, revitalise and reform) which will build a solid foundation in shaping a high-tech and high-income country with equitable prosperity for the people.

The Parliament calendar indicates that the 12MP debate session will begin from Sept 28 to Oct 4, before the winding up by the ministers.