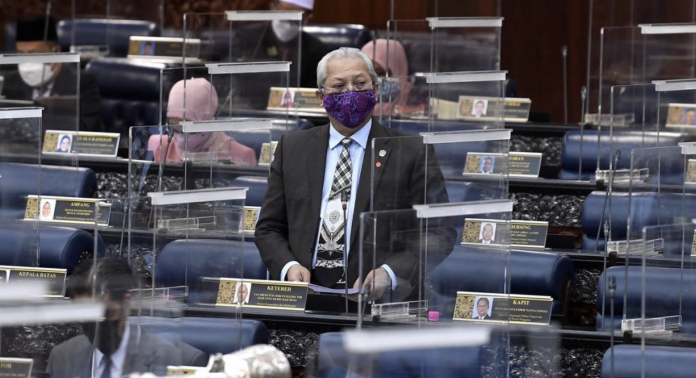 KUALA LUMPUR, Sept 29 — Several plans to upgrade internet access in Sarawak are ready, among others, to increase 4G network coverage in the state which is currently only at 80.84 per cent, lower than the national average of 94. per    cent, said Communications and Multimedia Minister Tan Sri Annuar Musa.

He said among the areas of focus was Julau which had 4G coverage at only 27.34 per cent.

“So there is a huge gap between Sarawak and Julau, what more at the national level,” he said during the Oral Question-and-Answer session at the Dewan Rakyat today.

He was replying to a question from Larry Sng Wei Shien (Ind-Julau) who wanted to know the government’s plans in ensuring sustainable internet access and telecommunications coverage in Sarawak, especially in rural areas, particularly in his area.

Commenting further, Annuar, who is also the Member of Parliament for Ketereh, said among the government’s plans for the Julau area included building 47 new telecommunication towers and upgrading 38 transmitter stations, three of which had already been completed and the rest were still being implemented.

Budget 2023 prepared with people’s wellbeing at its core – PM