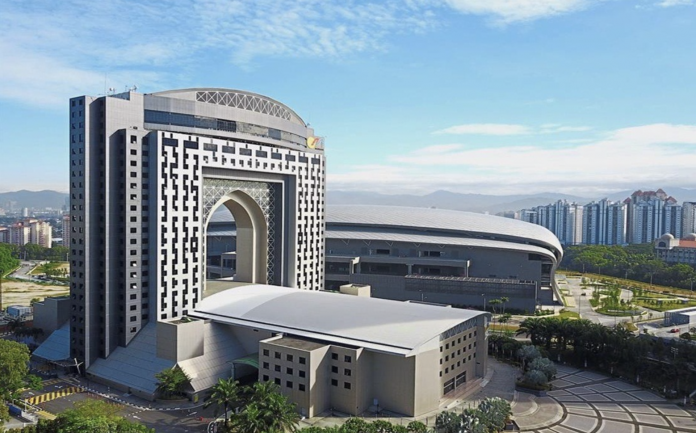 In a statement today, the agency said Malaysia’s participation will take place in a hybrid format with both online and offline promotions, where five Malaysian game developers and animation studios will promote their offerings and expertise in creative content, game development and publishing, animation outsourcing production as well as creative intellectual property (IP) development.

MATRADE director (E&E, ICT, machinery & equipment section) Naim Abdul Rahman said among the Malaysian games to be featured at the event are Re: Legend, Police Sentri, ToGather: Island, Battle of the Rim and Iteno.

“Japan is known as a hub for the gaming market in Asia. It is one of the largest gaming markets in the world, with the size of US$20.6 billion (US$1=RM4.18). Thus, it is a very important frontier for Malaysian gaming and creative content-related products and services companies to showcase their capabilities at TGS 2021,” he said.

Naim said demand for games in Japan is driven primarily by the presence of over 70 million gamers including online gamers.

According to him, the Japanese people also spend an average of almost seven hours per week playing games, considered high among other Asian gamers.

“Our games are expected to be well received by the Japanese gamers, publishers, developers, media and influencers due to the quality content and capabilities in games art, animation, co-development and IP commercialisation that Malaysian companies could offer,” added Naim.

MATRADE trade commissioner in Tokyo, Niqman Rafaee Mohd Sahar, said that TGS is an iconic show and major games exhibition in Japan and Asia. This year marks the 25th anniversary of the show since its inception in 1996.

Adapting to the new norm amid the ongoing pandemic challenge, TGS makes a debut into a hybrid event, comprising “online” participation which represents a virtual exhibition, online business matching, online webinars as well as online play trial, and “offline” participation which offers a physical venue for industry players and local visitors to experience new games through video streaming studios and trial play at the exhibition hall.

A total of 372 exhibitors will be participating both online and offline, including Malaysian companies. Major players participating in this year’s TGS include Microsoft, Square Enix, Konami, BANDAI NAMCO, CAPCOM, SEGA / ATLUS and others.

Japan remains Malaysia’s fourth-largest trading partner with total trade amounting to around US$30 billion annually. For the period of January-June 2021, total trade with Japan grew by 22.1 per cent to US$18.04 billion.