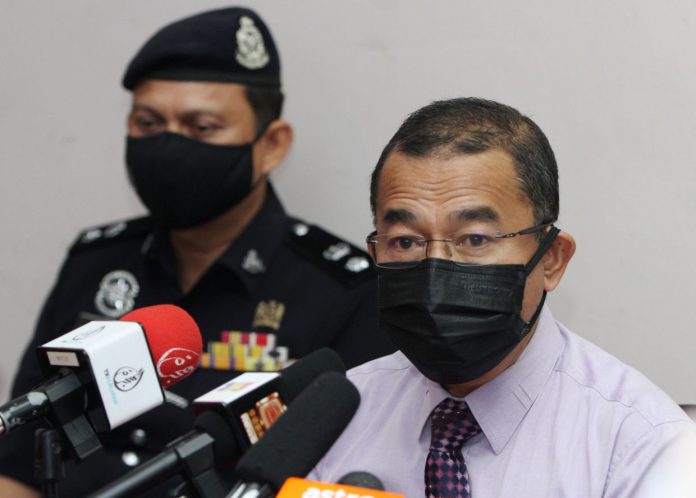 He said although the number of medical specialists who resigned since 2016 until now was 948, the resignation rate had shown a decline since 2019.

This, he added, was due to improvement efforts taken to ensure the specialists continued to serve with the ministry.

“Prior to this, the MOH has increased the Federal Training Prize (HLP) sponsorship to enable more medical officers to further their studies through the Parallel Pathway Specialist Training Programme.

“We also carry out promotions based on length of service. This is one of the things we do to keep them interested in remaining with the MOH,” he said during the question and answer session at the Dewan Rakyat today.

He said this in reply to the supplementary question from Datuk Seri Saifuddin Nasution (PH-Kulim Bandar Baru) as to whether or not the target of achieving 28,000 medical specialists by 2030 was realistic.

Meanwhile, in a separate question on the status of the Serian Health Clinic (Type 3) project in Sarawak, Deputy Health Minister II Datuk Aaron Ago Dagang said the first phase was completed on July 20, 2017.

Progress on Phase two of the project was at 49.56 per cent as of Aug 31 and is expected to be completed by next June, he added.

Among the services to be provided by the health clinic would include outpatient treatment, mother and child health care, dental treatment, emergency, rehabilitation, computed radiography and pharmacy, he said in reply to a question by Datuk Seri Richard Riot Anak Jaem (GPS-Serian), who wanted the latest update the progress of the project.