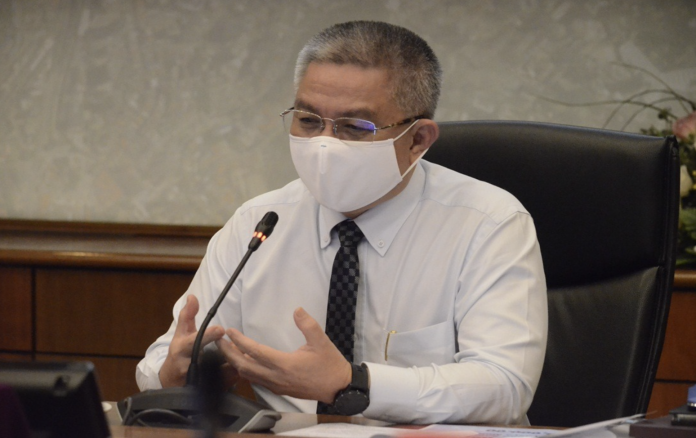 He said according to the United Nations Educational, Scientific and Cultural Organisation’s (UNESCO) Institute of Statistics Database, only 15.83 per cent of researchers in Malaysia were in the industrial sector while 79.2 per cent were in higher learning institutions.

“Other innovation-driven countries have more than 40 per cent of researchers in the industrial sector,” he said at the ceremony to announce the 2021 Top Research Scientists Malaysia (TRSM 2021) recipients which was held virtually, today.

He said the Researcher Industry Scientific Exchange (RISE) platform was one of MOSTI’s initiatives that enabled the placement of researchers in the industry to help increase productivity.

On prototype development and pre-commercialisation research activities, Dr Adham said Malaysia only spent 24.5 per cent of funds on related activities compared to highly innovative countries which spent more than 50 per cent to produce value-added products and services.

To solve such problems, MOSTI through the National Policy on Science, Technology and Innovation 2021-2030 has allocated at least 50 per cent of research and development funds for pre-commercialisation research activities.

Today, 22 scientists received TRSM 2021 recognition based on their significant and outstanding contributions in the field of Science, Technology and Innovation (STI).

The annual recognition was given by the Academy of Sciences Malaysia (ASM) to local research scientists where all TRSM recipients will be absorbed as reference members and mentors to the next generation of scientists in line with the national STI agenda. TRSM has recognised 134 recipients out of 5,500 STI talent profiles in the country since its introduction in 2012.

Among their fields of research are seafood safety, development of alternative water systems and artificial intelligence in robotic technology.

Johnson sets Oct 15 as deadline for UK, EU to negotiate...

Anwar’s message did not reach us, says Amanah MP