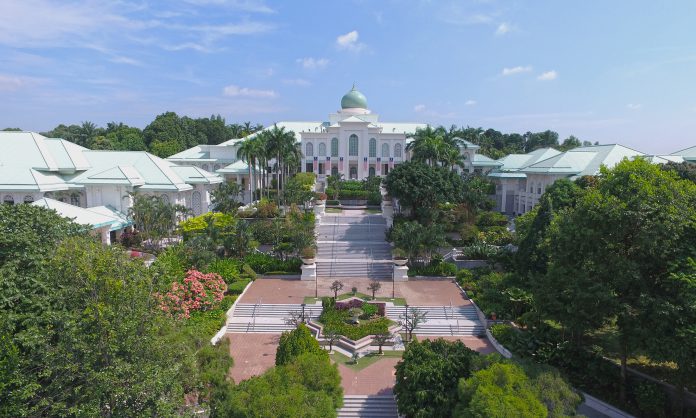 KUALA LUMPUR, Sept 29 — The renovation on the Seri Perdana Complex, including the replacement of electrical wiring and leaking roofs, involving a total cost of RM38.5 million, was approved on March 19.

Minister in the Prime Minister’s Department (Special Functions) Datuk Dr Abdul Latiff Ahmad in a statement here today said that the project commenced on March 29 and was expected to be completed by Dec 7 this year.

As of today, the renovation work is 74 per cent completed, surpassing the initial target of 71 per cent, he said.

He said the Prime Minister’s official residence complex, which began construction in 1997 and was completed in 1999, has suffered a lot of damage after being in use for 22 years.

The statement was issued in response to Pokok Sena MP Datuk Mahfuz Omar’s question about the status, components and scopes of the renovation work on the Seri Perdana Complex which allegedly cost RM30 million, at Dewan Rakyat yesterday.