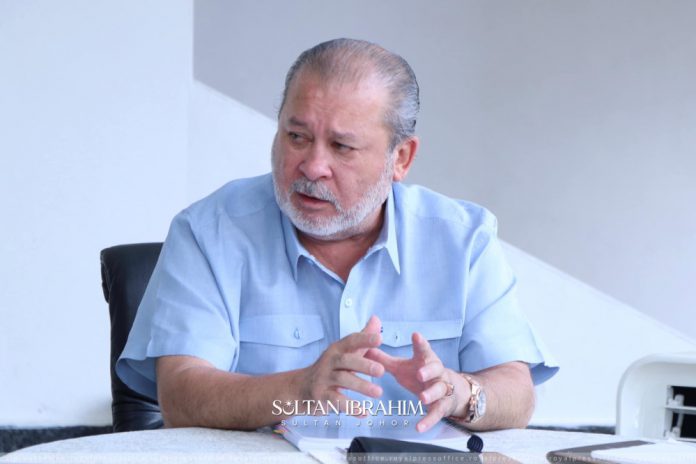 JOHOR BAHRU, Sept 30 — The Sultan of Johor, Sultan Ibrahim Sultan Iskandar today commanded the Johor Drainage and Irrigation Department (DID) and the local authorities to undertake an urgent study on all areas facing frequently flash floods in the state.

Sultan Ibrahim through a post on his official Facebook page also ordered both parties to present a report on the matter to him as soon as possible.

‘Disruptions to the drainage system along drains and ditches are the among the main reasons why flash floods happen during the rainy season. So, the Johor DID and the local authorities should carry out a quick study and to present the report to me in order to identify the parties responsible on this matter.

“High rainfall will result in flash floods and eventually cause destruction of properties and inconvenience to the residents,” he said.

He also advised residents especially those living in areas where flash floods are a regular occurrence to take precautionary steps due to the erratic weather now.

“High average rainfall can cause flash floods or flooding in an area. Residents must constantly be vigilant. At the same time, the District Committee on Disaster Management, local authorities and security agencies must also be prepared to act fast in case of floods,” he said.

Meanwhile, the Johor Fire and Rescue Department Malaysia (JBPM) in a statement said about 1,650 residents in several areas in the city were affected after their homes were inundated during a flash flood this morning.

According to the JBPM, the incident happened at 6.20 am and areas affected were Kampung Kangkar Tebrau, Kampung Laut in Skudai, Jalan Permatang and Jalan Denai Utama in Kempas.

“However, no residents were evacuated as the flood water has subsided,” said the statement. 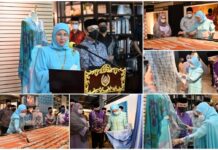