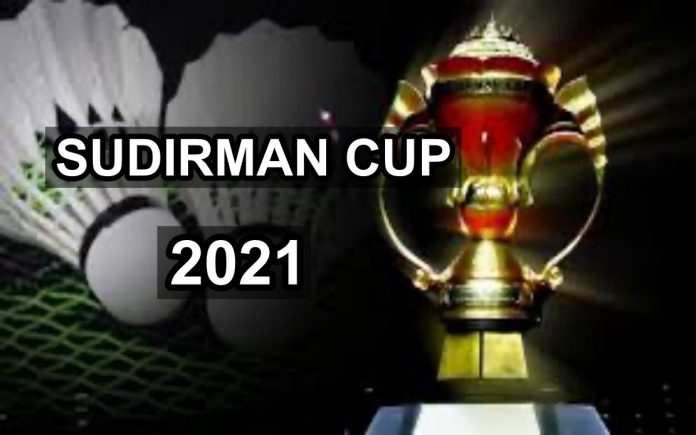 The 3-2 victory over Malaysian’s traditional rivals in six grueling hours was akin to a regional battle which saw Malaysia advancing into the semi-finals for the first time in 12 years.

The conquest was also Malaysia’s first win over Indonesia in the championship’s history.

Greysia, 34, said the bold move by Malaysia to field young players in the tournament deserved respect.

“Indonesia is always in our heart, will not yield fighting for the nation. But Malaysia deserves applause and salute for daring to field such a young team. We can learn, ” she said in a tweet on the official Twitter account @GreysPolii.

Greysia and her partner Apriyani Rahayu who are still fresh from their women’s doubles gold success in Tokyo, have to bring out their best to tame national pair Pearly Tan-M. Thinaah before earning a point for Indonesia to equalise in the fourth match in 22-20, 17-21, 21-18.

Malaysia and Japan are scheduled to battle at 9 pm Malaysian time. It is also the second time the both teams are meeting after Malaysia lost 1-4 in the last Group D match.

At the same time, former national champion, Datuk Lee Chong Wei was proud with the fighting spirit of every player representing the country.

In a Facebook post, Chong Wei described the combination of Yee See and Pang Ron as being mesmerising when fighting to deliver the winning point for Malaysia.

“Many do not even know this Malaysian mixed doubles pair, But Cheah Yee See and Hoo Pang Ron showed Malaysia is not weak. Malaysia will not concede defeat easily. As if possessed by Harimau Malaya, the two young Malaysian players presented the miracle point for our beloved country,” he wrote.

Agong calls on public to comply with Movement Control Order