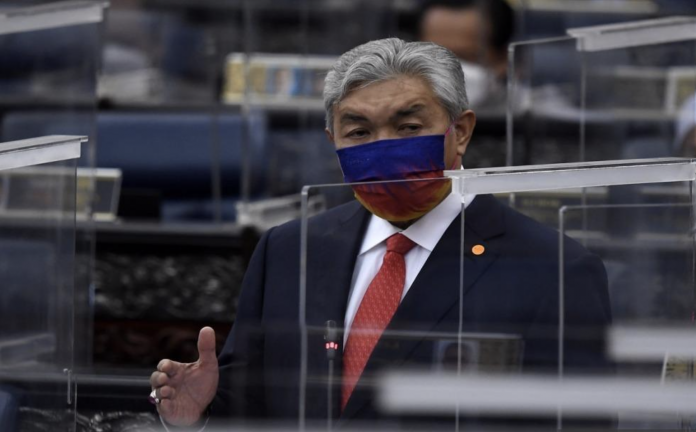 KUALA LUMPUR, Oct 4  — It is high time for the government to consolidate all housing entities in the country under one roof in an effort to provide affordable housing to the people, said a member of Parliament.

Datuk Seri Dr Ahmad Zahid Hamidi (UMNO-Bagan Datuk) said having various entities only made it difficult for applicants especially due to bureaucracy.

“I hope under the 12th Malaysia Plan (12MP), the government will consolidate all housing entities whether under the federal government or state government.

“Malaysia is relatively small (country), there is no reason to compete, not to mention the funds are from the same source. There has to be one scheme because what is important is that the people should own a house,” he said when debating the 12MP in the Dewan Rakyat today.

Elaborating, he said the aspect of comfortable housing for military and police officers should also be given attention under the 12MP, especially for those who serve in rural areas.

Meanwhile, Ahmad Zahid also suggested the use of a single card to access all types of public transport available in the country.

“We have to look into this kind of game changer in the next five years to bring about drastic change but does not burden the people,” he said.