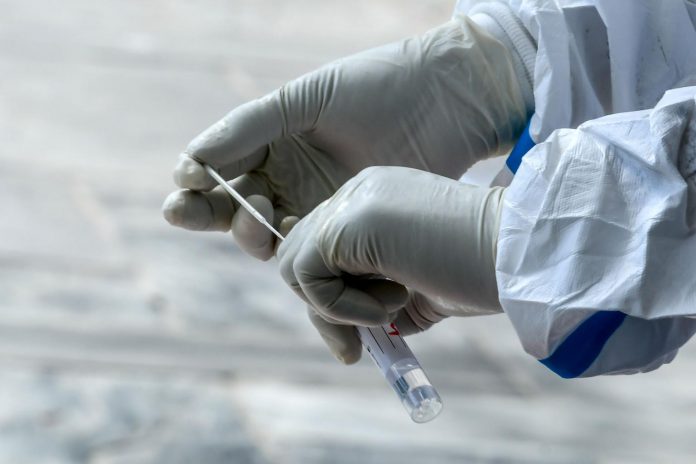 KOTA KINABALU, Oct 5 — Increased screening of symptomatic individuals and close contacts has led to a spike in new COVID-19 cases in several districts in Sabah, thus causing the state’s daily infections to rise to 805 cases today.

This also takes the state’s total infections to 201,878 cases.

Sabah Local Government and Housing Minister Datuk Masidi Manjun said the highest increase was in the Ranau district, with 87 cases reported, followed by the districts of Kota Kinabalu (75 cases), Kota Belud (60 cases) while Keningau and Kota Marudu had 59 cases each.

“However, none of the districts recorded three-digit figures,” he said in a statement tonight.

“A total of 278,702 individuals or 65.4 per cent of adolescents have received one dose of the vaccine while 904 have been fully vaccinated, so far,” he said.