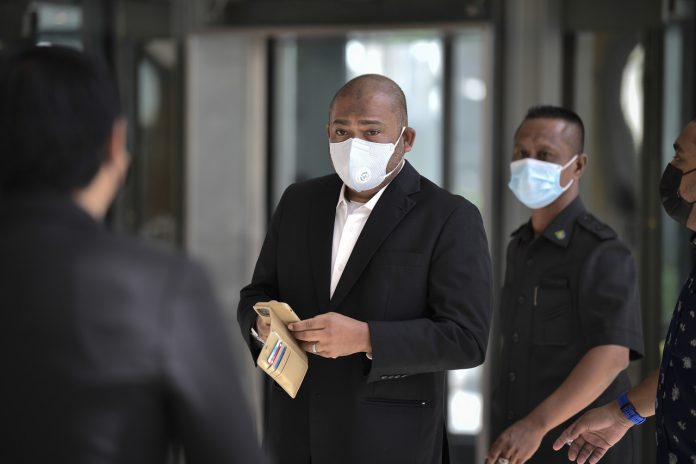 KUALA LUMPUR, Oct 8  — The hearing of a forfeiture suit by the government against the family members of former Tabung Haji chairman Datuk Seri Abdul Azeez Abdul Rahim and their company, involving nearly RM16 million, has been set on Jan 3 next year.

In the forfeiture suit filed in September 2019, the government is applying to forfeit almost RM16 million from the accounts belonging to Abdul Azeez’s wife Datin Seri Khadijah Mohd Noor, their four children, and also  shop lot in Bandar Sunway, which is owned by their company.

Based on the cause list on the e-filing website, the government had initiated the suit to forfeit the money from the TH personal accounts of Khadijah and their four children, Mohamed Khairul Anwar, Mohamed Khairul Azman, Khaleeda Azwav and Khaleeda Azeera, and the account of a company belonging to them, Azeera Management Consultants (M) Sdn Bhd.

On Dec 18, last year, the court dismissed the family’s application to stay the forfeiture proceeding pending the disposal of the Baling MP’s ongoing corruption case at the Sessions Court.

Abdul Azeez is currently on trial for three counts of accepting bribes amounting to RM5.2 million in connection with road projects in Perak and Kedah and 10 counts of money laundering involving a total of RM13.9 million which he allegedly received from Menuju Asas Sdn Bhd.

However, the trial has been postponed pending his appeal at the Court of Appeal to have the case against him struck out.