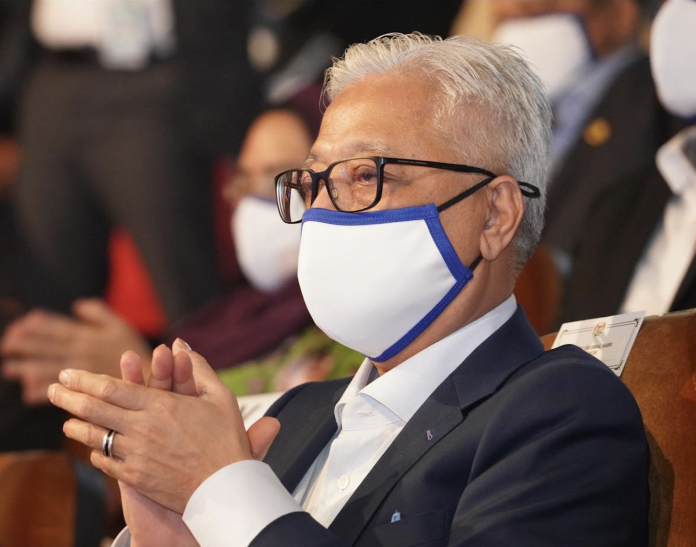 Prime Minister Datuk Seri Ismail Sabri Yaakob said the government was made to understand that Sultan Nazrin Shah would be briefed by several government agencies on the matter.

He said the situation in Melaka was discussed during a Cabinet meeting earlier today, but it had yet to reach any conclusion.

“We were told that the Acting Yang di-Pertuan Agong (Sultan Nazrin Shah) will be briefed by the AG (Attorney General), MOH (Ministry of Health) and EC (Election Commission).

“So, let’s wait after the briefing. The Cabinet will decide next week,” he said when met by the media after the soft launch of Keluarga Malaysia here today.

On Oct 4, the Melaka State Assembly was dissolved after four Melaka assemblymen declared that they had lost confidence in the leadership of Chief Minister Datuk Seri Sulaiman Md Ali Sulaiman, hence causing the state government led by Barisan Nasional (BN) to collapse.

The Melaka State Constitution stipulates that state elections must be held within 60 days from the date of the dissolution of the state assembly.