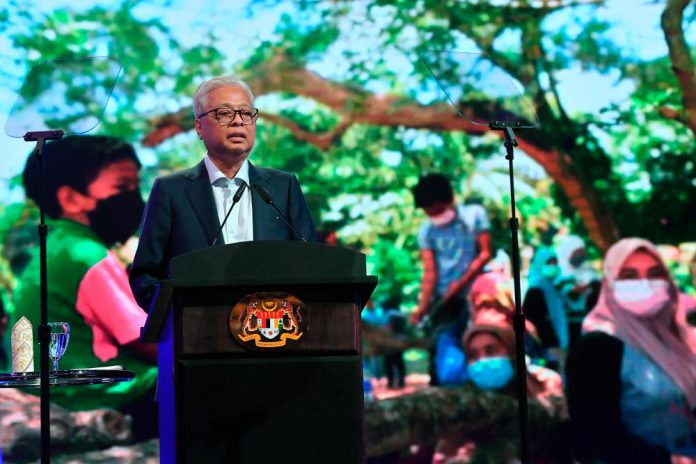 He said the permission would be enforced when the vaccination rate of the adult population had reached 90 per cent and would be announced in a few days’ time.

“Simultaneously nationwide. If the whole country has achieved 90 per cent (vaccination rate), we expect the states to have exceeded the 80 per cent average.

“So, that is why we will announce shortly, in a day, two days or three days we do not know yet. Wait, but it won’t be very long,” he said when met by the media after attending the prelaunch of the Malaysian Family programme in Angkasapuri today.

Ismail Sabri had previously announced that state borders would be reopened when the adult population vaccination rate reached 90 per cent.