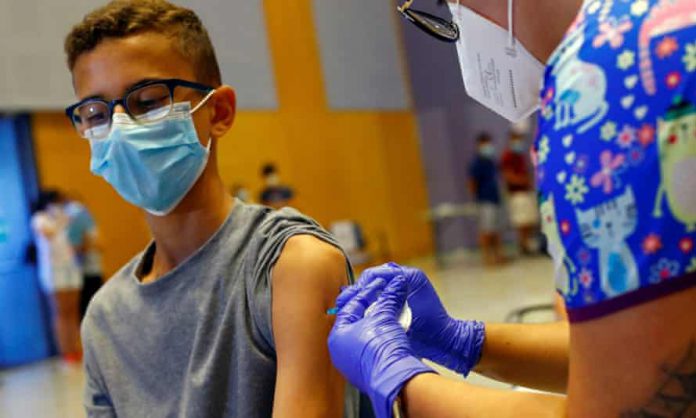 CANBERRA, Oct 10  — Australian children as young as 5 could be eligible for coronavirus vaccines before the end of 2021 as the country continues to battle the third wave of COVID-19 infections, Xinhua news agency reported.

Allen Cheng, the co-chair of the Australian Technical Advisory Group on Immunisation (ATAGI), said “if all the stars aligned” children aged 5 to 11 could start receiving vaccinations in late December.

It comes after Pfizer confirmed that it will make an application to the medical regulator — the Therapeutic Goods Administration (TGA).

However, Cheng warned that the approval was not a guarantee as COVID-19 poses a “pretty small” level of danger to school children.

“When we are thinking about 80-year-olds, where the danger of COVID is really obvious, about a third of people die,” he was quoted by Nine Entertainment newspapers on Sunday.

“When we are looking at kids, who rarely go to hospital and as a rule don’t die from COVID, then that’s sort of a different equation.

In late August, Australia approved COVID-19 vaccines for adolescents as ATAGI advised the government that the Pfizer vaccine is safe and effective for children aged 12-15.

As of Saturday, 82.2 per cent of Australians aged 16 and over had received one COVID vaccine dose and 61.9 per cent were fully vaccinated, according to the latest data released by the Department of Health. 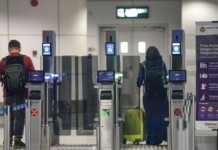