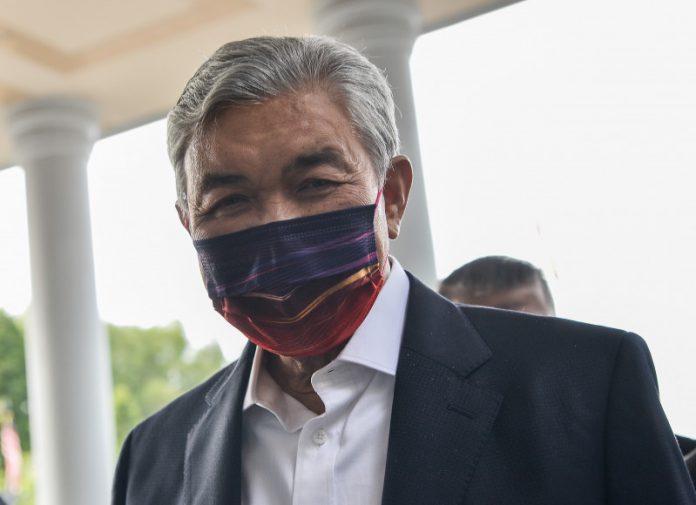 Justice Datuk Collin Lawrence Sequerah granted Ahmad Zahid’s request for the temporary return of his impounded passport to seek medical treatment from a leading specialist in Munich for back and neck pain.

“The application is allowed with the condition of extra surety. Just to clarify, the purpose is for the surgery and the location is confined to Germany,” said Justice Sequerah.

The UMNO president had applied for his passport to be released on Oct 26 and is scheduled to return on Nov 21.

Ahmad Zahid, 68, is facing 47 charges – 12 for CBT, eight for corruption, and 27 for money laundering – involving tens of millions of ringgit belonging to Yayasan Akalbudi.

Justice Mohd Yazid is the trial judge of Ahmad Zahid’s corruption case in which he is facing 40 charges involving the extension of contract to Ultra Kirana Sdn Bhd (UKSB) to operate the Foreign Visa System (VLN).