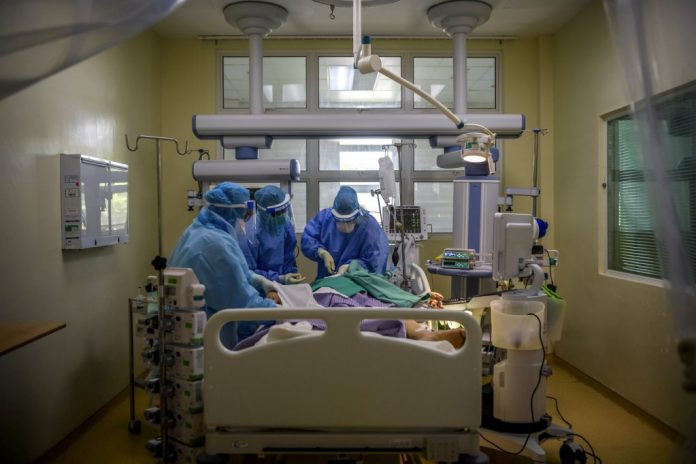 He said there is now a total of 101 ICU beds for COVID-19 patients, comprising 69 beds at Penang General Hospital (HPP) and 32 more at Kepala Batas Hospital (HKB).

According to him, cases in Penang currently show a decrease from three-figures to less than 600 cases since two days ago.

“According to COVIDNOW (govt) website, the downward trend of ICU bed usage in Penang has dropped to 83.3 per cent. However, we must continue to be vigilant and keep up with the Standard Operation Procedure (SOP) as stipulated even though roadblocks (SJR) in all districts of the state have been abolished,” he said in a statement today.

He said if the need arises to increase ICU beds, Penang Health Department proposes to set up four more ICU beds at Penang GH (HPP) and four beds at the HPP field hospital (at the carpark) in stages.

Chow said the construction of 10 ICU beds at the Kepala Batas field hospital is in the works until its completion at end of the month.

“With the downward trend of ICU cases along with an increase of ICU beds as planned, it is hoped that this will reduce ICU bed occupancy to 50 per cent to allow Penang’s transition to Phase Three of the National Recovery Plan (PPN),” he said.