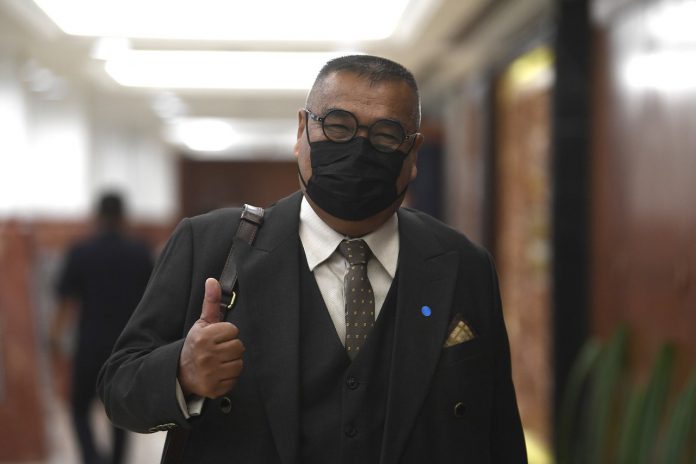 “YB Ramli Mohd Nor #Cameron Highlands #Member of Parliament was nominated for the Deputy #DewanRakyat speaker post. This is historic, the first Orang Asli to be nominated (to the post),” he tweeted.

Ahmad also informed that yesterday (Oct 11) was the last day to submit the candidates for the post before the matter was brought to next Parliament sitting on Oct 25, 2021.

On Oct 7, Ahmad who is also Pontian member of Parliament withdrew his nomination for the post that fell vacant after Pengerang MP Datuk Seri Azalina Othman Said tendered her resignation on Aug 23.

Ahmad said the decision was made to enable him to focus more on his duties as UMNO secretary-general.