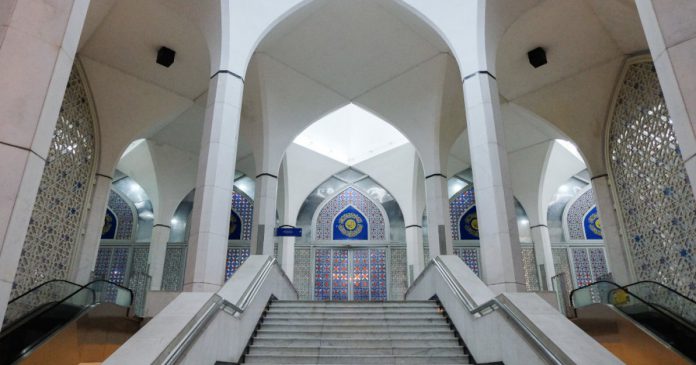 SHAH ALAM, Oct 13 –The number of worshippers for Friday prayers at the Masjid Sultan Salahuddin Abdul Aziz has been increased to 2,000 while 500 congregants for obligatory prayers effective today following the implementation of the Phase Three of the National Recovery Plan in Selangor.

For management mosques, the maximum number of congregation allowed to perform Friday prayers is 400, institutional mosques (500), ‘kariah’ mosques (350) and 250 worshippers for suraus.

He added that kariah suraus and musollas (prayer hall) are not allowed to conduct Friday prayers.

“For kariah mosques and suraus given permission to conduct Friday prayers, only 200 worshippers are allowed for the daily obligatory prayers and 100 worshippers at kariah suraus and musolla,” he said.

Zawawi said the number included the administrators of the mosques and suraus.

“The administrators must take preventive steps by giving out periodic reminders or through religious talks so that the congregation present follow the standard operating procedures,” he said.