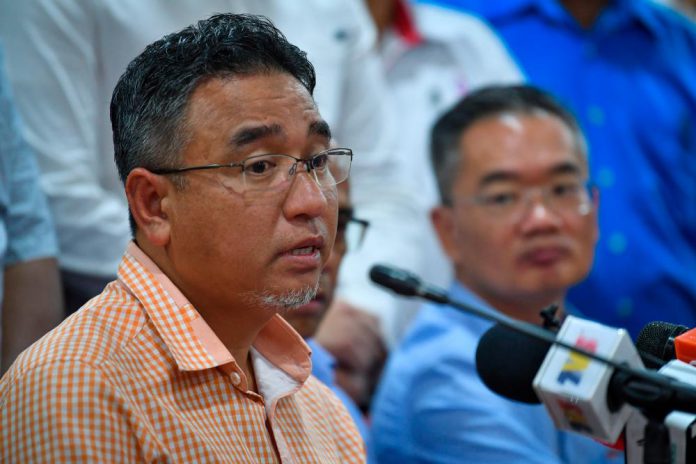 MELAKA, Oct 23 — Negotiations on seat distribution among Pakatan Harapan (PH) component parties for the Melaka state election are expected to be completed before the middle of next week, said Melaka PH chairman Adly Zahari.

Adly, who is also Melaka Parti Amanah Negara chairman, said the list of PH candidates for the state polls was also expected to be finalised by then.

“We are confident of settling this matter before the middle of next week. Amanah is expected to contest between eight and 10 seats.

“There are several more seats which have yet to be decided. We will hold further discussions with our PH partners,” he told reporters after attending the Pantai Puteri #IniRumahKita cleaning programme here today.

Adly, a former Melaka chief minister, said PH would be contesting all the 28 seats up for grabs.

The Election Commission has set Nov 8 for nominations, Nov 20 for polling and Nov 16 for early voting.