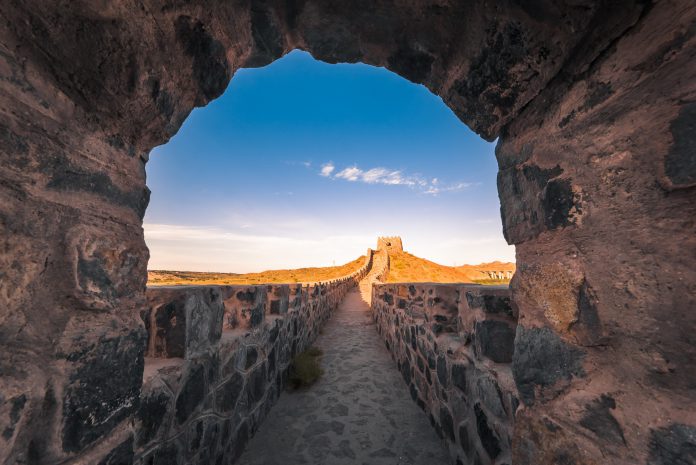 KUALA LUMPUR, Oct 26 — The Great Wall, also known as the Great Wall of China, is one of the Seven Wonders of the Middle Ages in the world. It was listed as the World Cultural Heritage in 1987. It is not only an important travel card for China, but also a testimony to China’s long history.

The Great Wall is a great miracle created by the working people in ancient China. It was very difficult to build such a wall in the ancient days without any modern machines. Moreover, the complex terrain and peculiar structure of the place it passes can be described as a great wonder in the history of ancient architecture. On the Great Wall, there are hundreds of majestic passes and passes, thousands of enemy towers and beacon towers, which break the monotony of the city wall and make the undulating terrain more majestic and steep, full of great artistic charm.

One who does not reach the Great Wall is not a true man. When talking about the Great Wall, most people can’t help but think of this famous saying. However, the Great Wall in the poem is not the great wall of Ming Dynasty in Badaling mountains, but the Great Wall of QIN in Zhanguo Dynasty at the foot of Liupan Mountain in Ningxia, China.

On the land of more than 60,000 square kilometers in Ningxia, from the oldest Western Zhou Great Wall to the largest number of Ming Great Walls, the relics of the Great Wall left by various dynasties are intermittently connected, and their wide distribution, great magnitude, long historical span and great significance are indeed rare. Therefore, Ningxia, China, has won the reputation of “the Museum the Great Wall of China”. On the site of the Great Wall, which can stretch for more than 1,500 kilometers, ancient military facilities such as the Great Wall Pass, beacon towers, and castles have witnessed many wars. They are inscribed with too many changes in the times and the rise and fall of dynasties. It is an extremely precious world culture, and also the cultural heritage for everyone.

FMM calls for opening of the economy based on the level...