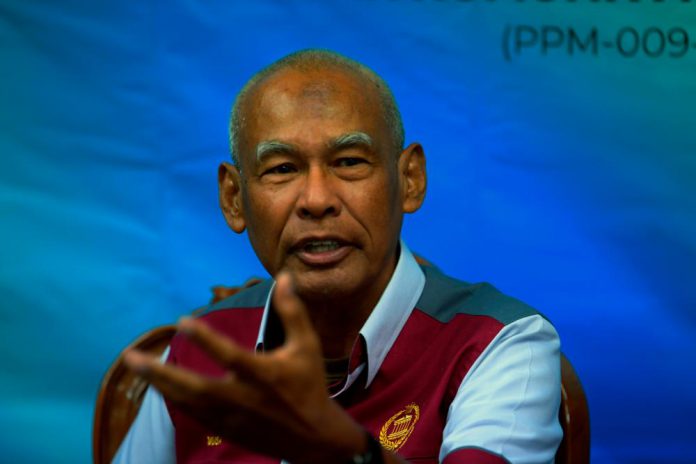 KUALA LUMPUR, Oct 25  — The Royal Malaysia Police (PDRM)  will have to verify claims made on social media of power abuse and corruption by its senior officers are authentic before investigation could be conducted against the officers concerned.

Former Inspector-General of Police Tan Sri Musa Hassan said otherwise, the officers concerned could take civil action against the police force if the claims were unfounded.

He said this in response to a statement uploaded by a Twitter account user known as ‘@edisi_siasatmy’, who claimed that some senior PDRM officers were believed to be involved in cases of malpractice, power abuse and corruption.

“Legally, they can sue (PDRM) if the information is not true, but if there is truth in the allegation, the police will have to gather all the evidence to determine whether an offence has been committed,” he told a press conference after chairing the annual general meeting of the Malaysian Community Crime Care (MCCC) at Alam Damai here today.

Musa, who is also MCCC president, said if there was truth in the allegation, those involved should be taken to task to prevent the PDRM’s image from being tarnished.