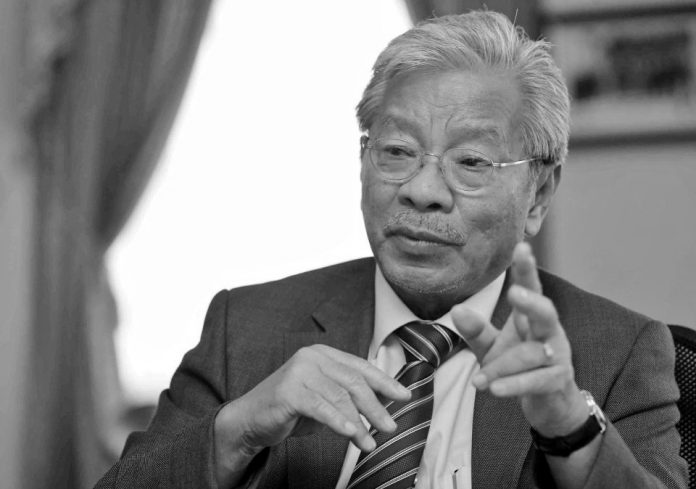 The PRS president was admitted to the Intensive Care Unit at Sarawak General Hospital (HUS) in September after he tested positive for COVID-19 and was later transferred to NSMC for follow-up treatment.

Masing who had been Baleh state assemblyman since 1983 started his political career when he joined the now defunct Parti Bansa Dayak Sarawak (PBDS) before joining forces with several other leaders to set up PRS in 2004.

He joined the state cabinet and served as Tourism Minister in 1996. Subsequently he held three other portfolios after defending the Baleh state seat for eight consecutive terms, before being appointed Sarawak Deputy Chief Minister II in Jan 23, 2017.

MPs arrive at Istana Negara for audience with King