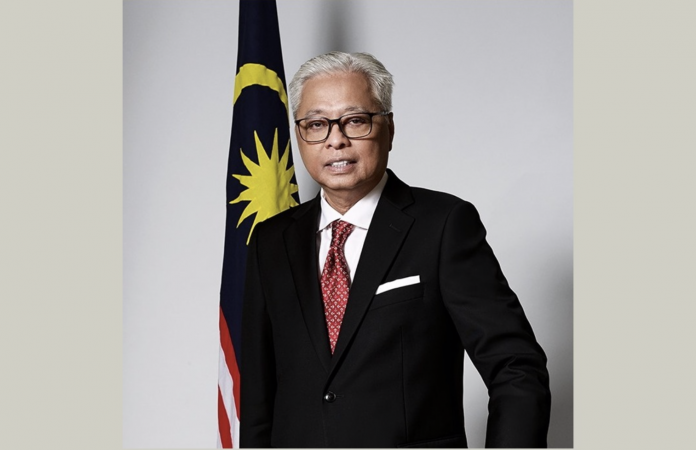 KUALA LUMPUR, Nov 1 — The one-off special financial assistance (BKK) of RM350 to be given to each of the one million government pensioners as allocated in Budget 2022 will also be given to non-pensionable veterans of the Malaysian Armed Forces (MAF).

Prime Minister Datuk Seri Ismail Sabri Yaakob said this was in line with the practice of the caring government to ensure that the non-pensionable veterans would not be left behind in receiving the special aid.

He said the Department of Veteran Affairs (JHEV) estimated that there were 300,000 MAF veterans, namely pensioners, receiving derivative pension and non-pensionable categories.

“Therefore, non-pensionable MAF veterans who have yet to register with JHEV are advised to do so, so that the BKK can be channelled to them by January 2022,” he said in a statement here today.