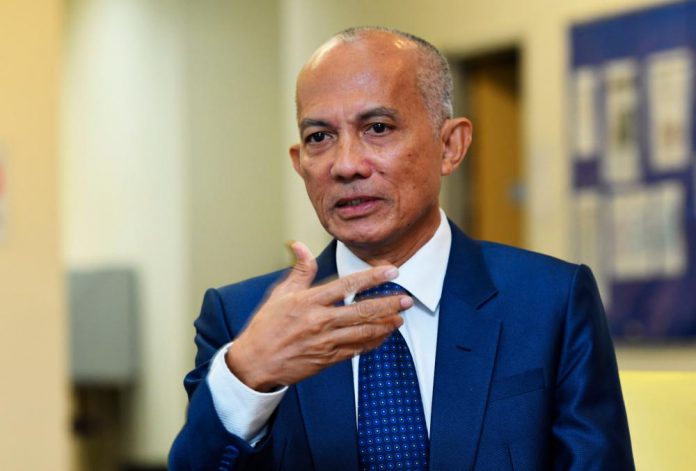 Azman was bestowed The Order of the Rising Sun, Gold Rays with Neck Ribbon, for his “contribution to promoting mutual understanding between Japan and Malaysia”.

A statement issued by the Embassy of Japan here said the decorations were for the 2021 autumn conferment.

It said that for the past 50 years as a journalist, Azman has contributed immensely to deepening relations between Japan and Malaysia.

“Even after assuming the post of Chairman of Bernama, Datuk Azman was active in interviewing individuals such as Japanese senior government officials visiting Malaysia and Ambassadors of Japan to report how the Japanese assistance and investment supported the economic and social development in Malaysia,” it said.

Azman Ujang, who has also served as the editor-in-chief and general manager of Bernama, said he was very honoured and humbled by this prestigious award and recognition from the Government of Japan.

He said that during his long active years as a journalist and post-retirement now, he has always been passionate about reporting on the truly close ties, especially on the business and economic fronts, between Japan and Malaysia.

“Japan has been one of the earliest, and still remains one of the biggest, foreign investors in Malaysia whose contributions to the Malaysian economy are just awesome and phenomenal.

“I am also privileged to have been warmly acknowledged by Japanese Ambassadors serving in Malaysia over the years. By the same token, I regard this award as a recognition for the role and contribution of Bernama in forging and fostering these strong bilateral ties,” he told Bernama.

Azman Ujang also said that as the 40th anniversary of Malaysia’s Look East Policy is next year, it is always timely to keep reminding fellow Malaysians of the many good values and work culture that can and must be learned from the Japanese, especially their uncompromising practice on punctuality.

62.9 per cent of Malaysia’s adult population given COVID-19 booster dose...