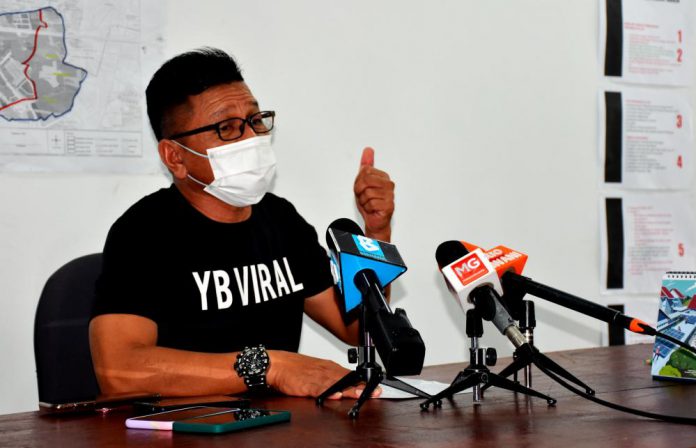 He said he was confident of recapturing the seat as he was known as a people-oriented leader by the constituents, besides having good key performance indicators (KPIs).

“I am confident that 80 per cent of the votes will be in my favour in the Melaka election because I have been going down to the field to meet the people for more than three years and during that period I managed to solve various problems or welfare issues,” he told a press conference at his operations room here today.

Norhizam claimed apart from welfare issues and food aid, about 70 per cent of the problems related to drainage that caused flash floods in Pengkalan Batu had been resolved.

“I had received an offer to join four other political parties but I am more comfortable to move on my own,” he said.

When asked about other contenders, Norhizam said they would not pose a problem because the candidate from DAP was not a local, while the BN candidate was a long-time leader fielded for the first time.

Norhizam is expected to face a four-cornered fight against DAP, UMNO and Perikatan Nasional.

In the 14th General Election, Norhizam won the seat on a DAP ticket with a majority of 2,756 votes defeating Chua Lian Chye (Barisan Nasional) and Ramli Dalip (PAS).