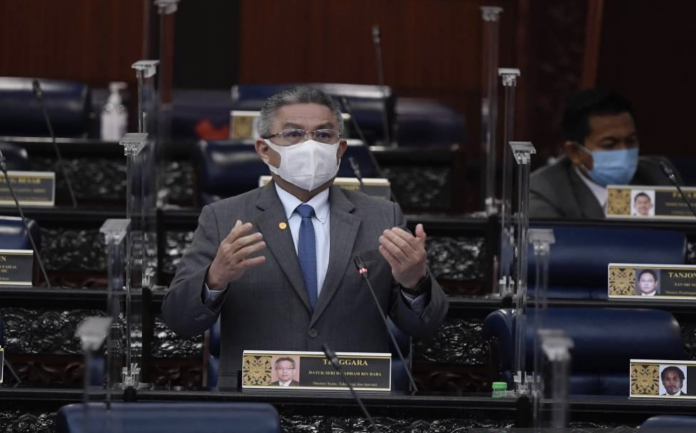 KUALA LUMPUR, Nov 9  — A hydrogen economy and technology action plan is being formulated towards making the country among the leading players in the hydrogen industry in Southeast Asia and the world.

Science, Technology and Innovation Minister Datuk Seri Dr Adham Baba said the ministry through the National Nanotechnology Centre has appointed NanoMalaysia Berhad as a strategic partner to put up the plan.

“Preparations are being carried out in collaboration with the Academy of Sciences Malaysia, NanoVerify Sdn Bhd and Malaysian Green Technology Corporation. The plan will be the guide to develop the hydrogen economy and technology up to 2050,” he told the Dewan Rakyat during question time today.

He was replying to a question by Datuk Seri Hasan Arifin (UMNO-Rompin) who wanted to know the total hydrogen energy export for 2020 until June 2021 and the measures taken by the government to enhance and commercialise the industry in the country.

Commenting further, Dr Adham said the hydrogen economy is the alternative energy sector that would be given focus in the government’s commitment to make Malaysia a carbon-neutral nation by as early as 2050.

On the value of renewable energy exports, he said presently, it is still small, however according to him, it has positive prospects in terms of economic growth if the green initiative could be expanded fast.

“Based on the Malaysian Statistics Department, exports of hydrogen contribute 1.5 per cent compared to other gas exports at about RM1.2 billion.

“In Malaysia, Petronas and Sarawak Energy Berhad are leading in the export of the resource,” he said.

Terengganu: Vaccination for teens to start after 80 pct of adults...