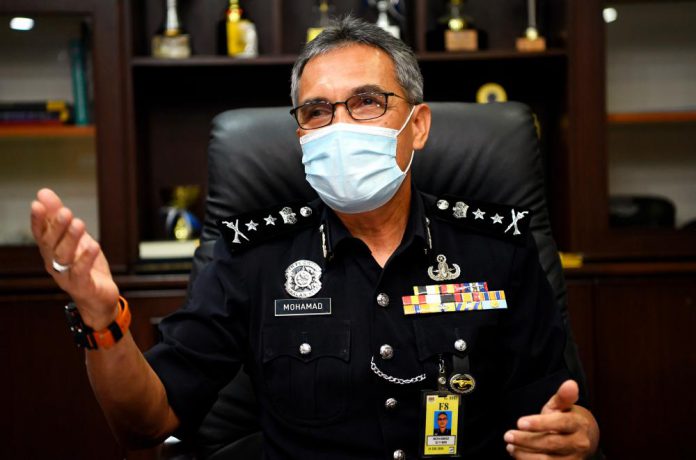 NILAI, Nov 14 — Police have detained a man early today for allegedly trying to offer a bribe of RM200,000 to policemen as inducement to release five of his friends who were involved in an investment scam syndicate.

Negeri Sembilan police chief Datuk Mohamad Mat Yusop said the local man, in his 30s, was picked up at 1.40 am at a petrol station in Bandar Baru Nilai, here following the arrest of a syndicate members comprising three men and two women aged between 21 and 24 about four hours earlier.

He said the five individuals were arrested in a raid on an apartment in the city for alleged involvement in a non-existent investment scheme via Facebook for the past six months.

“Also seized were 15 units of mobile phones, two laptops and cash amounting to RM2,473 while RM200,000 and two mobile phones were confiscated from the man who tried to bribe the police,” he told a press conference here.

Mohamad said the modus operandi of the syndicate was to use various bank accounts and different names for the investment scheme which will be changed every three months to avoid being detected by the authorities.

He said that with the arrest of the suspects, police have solved about 11 reported cases related to the syndicate.

“All the suspects have been remanded for two days from today for further investigation. The case is being investigated under Section 420 of the Penal Code,” he said.

RM6.03 million for groups impacted by COVID-19 in Pahang