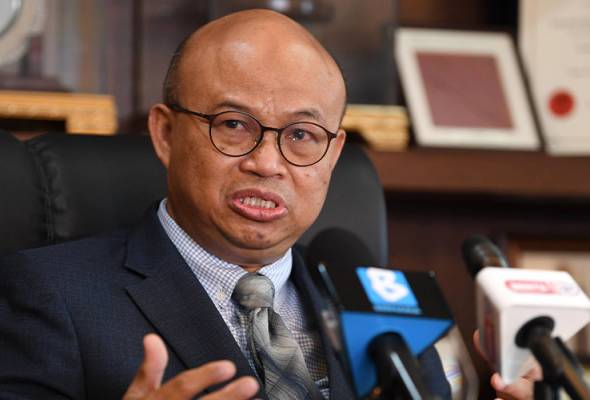 SHAH ALAM, Nov 15 — No new cases of cholera have been detected so far after one case was reported on Oct 21, according to the Selangor Health Department (JKNS).

“The results of the investigation found that the case had experienced severe diarrhoea symptoms and had sought treatment on the same day at a private health facility. The case was treated as an outpatient and stool samples were also taken for testing.

“The test result from the National Public Health Laboratory showed the presence of the vibrio cholerae, serogroup 01 and serotype ogawa bacteria.  Subsequently, all close contacts were screened including the food handler involved and environmental sampling was also conducted,” he said in a statement uploaded on the JKNS Facebook page.

Dr Sha’ari said further investigations had been carried out but the department could not identify the cause of the infection.

“JKNS would like to emphasise that cholera can spread quickly and can result in death if not treated immediately. JKNS will continue to monitor the situation in Selangor to curb any possible spread of cholera.

“The public is advised to only drink treated or boiled water, practice good self-hygiene, not eat raw or uncooked food and seek immediate treatment if they have any symptoms of cholera,” he said.