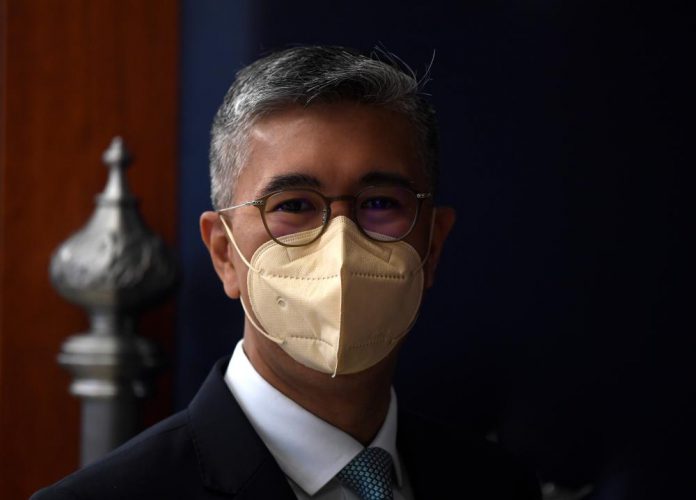 KUALA LUMPUR, Nov 17 — The government has channeled RM19.209 billion to 356,193 employers under its Wage Subsidy Programme (PSU) as of Oct 29 to ensure the continued employment of 2.94 million local workers.

“Through PSU 4.0, the government would support up to 500 employees for each employer by subsidising RM600 per worker for four months (from Aug 1, 2021).

“The salary limit of RM4,000 was also relaxed to enable employers to apply for PSU 4.0 for workers earning more than RM4,000,” he said in the 76th Implementation and Coordination Unit Between National Agencies (LAKSANA) report released today.

On the Danajamin PRIHATIN Guarantee Scheme (DPGS), Tengku Zafrul said that as of Oct 29, 87 companies had submitted applications and a total of RM2.035 billion in guarantees benefitting 57 companies had been approved.

Meanwhile, RM88.6 million had been channeled to 13,889 businesses in the form of grants and loans under the National Economic Recovery Plan (PENJANA) for subscription to digitalisation services, he added.

Selangor to focus on business and general aviation segment of aerospace...