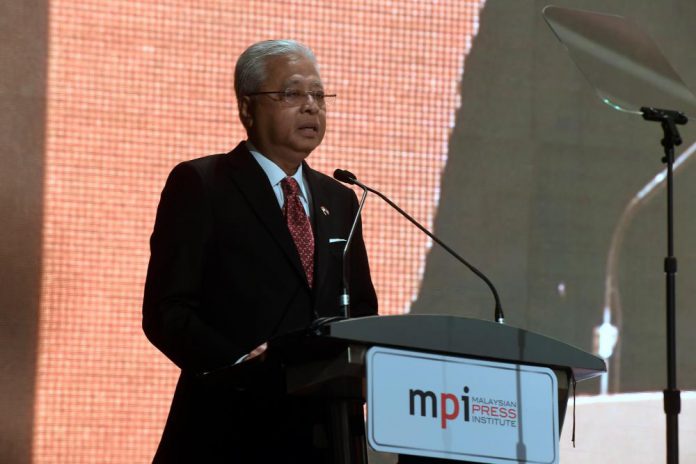 “The government will continue to support programmes that are suitable to be implemented,” he said.

The last HAWANA celebration was held in April 2018.

Meanwhile, Ismail Sabri Yaakob hoped ties between the Malaysian media and fellow journalists in neighbouring countries through ASEAN or otherwise can be strengthened.

He said it could be strengthened by making the Malaysian-Indonesian Journalists Association (ISWAMI) as a model.

“My recent visit to Indonesia had helped to strengthen ties with the Malaysian-Indonesian Journalists Association or ISWAMI which has been established since 2007.

“I believe ISWAMI can play an important role  to connect journalists from both countries,” he said in his speech at the Malaysian Journalists Night 2021 awards presentation here last night.

The Prime Minister also suggested that a network cooperation involving journalists at the regional level be strengthened to forge stronger understanding between countries.https://www.youtube.com/embed/w9oYjDayfuU?rel=0&showinfo=0

“The media and journalists already form an indirect network of understanding within themselves, apart from existing diplomatic relations” he said.

ISWAMI, which represents various media agencies and organisations in Malaysia and Indonesia, was established to harmonise the Malaysia-Indonesia ties and become a mediator to media organisations in both countries in tackling issues of mutual interest.