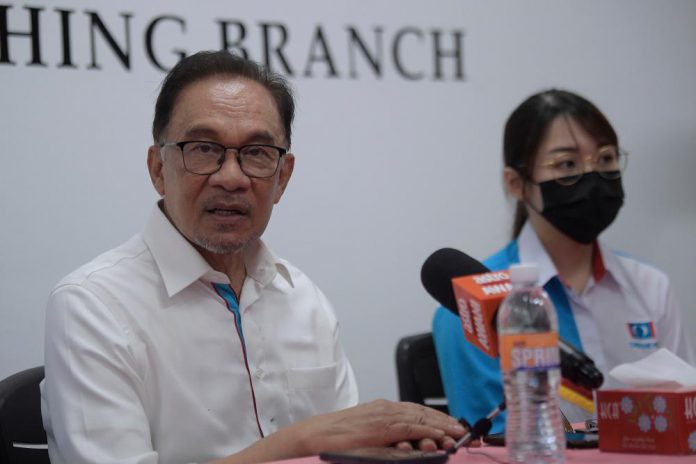 KUCHING, Dec 3 — PKR has named another candidate to contest in the 12th Sarawak State Election bringing the total number of candidates to 28.

“So far I don’t know (if there will be more candidates in the future). I have no information. Indeed, many want to contest,” he said in a press conference at the Sarawak PKR headquarters here tonight.

He said PKR was committed to the Pakatan Harapan (PH) principle to ensure no overlapping of candidates among its component parties in the Sarawak election.

“We need to focus on areas that have party machinery and strength.  Does this mean we are paving the way for GPS (Gabungan Parti Sarawak) (to win)? No.  We don’t want to hog areas where we don’t have enough strength,” he said.

PKR today announced the names of 27 candidates who will represent the party in the state election slated on Dec 18.

Job openings on the rise in manufacturing and services, says recruitment...

Sarawak, Kelantan to move to Phase 4 Of PPN on Monday...