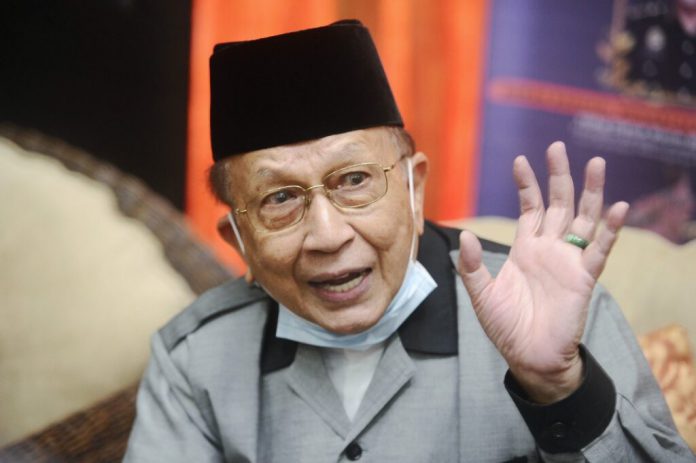 He said this was to ensure that these practices be assimilated by the people to augment their own civilisation.

“The thing that has been forgotten for decades is the part on practising Malay customs while we have been busy administering the country.

“I suggest that the government pay attention to this matter to ensure that Malay cultural values are not lost, especially among the younger generation.”

Rais suggested that the government and Attorney-General give appropriate attention to this matter including advising the prime minister on it.

Rais also said that usage of the English language was important in certain matters and situations but it did not mean that Bahasa Melayu could be sidelined.

“English is very important and should be used professionally but the national language, which is Bahasa Melayu, must not be sidelined,” he said.

Meanwhile, the colloquium which was jointly organised by the Negeri Sembilan Department of Culture and Arts and MACC, was aimed at inculcating good values through the Adat Perpatih (Minangkabau customary laws) in fighting corruption, with the hope that the message be delivered more effectively.