马中透视 MCI
Home Editor's Pick 663 samples collected for study on use of Sinovac vaccine for children... 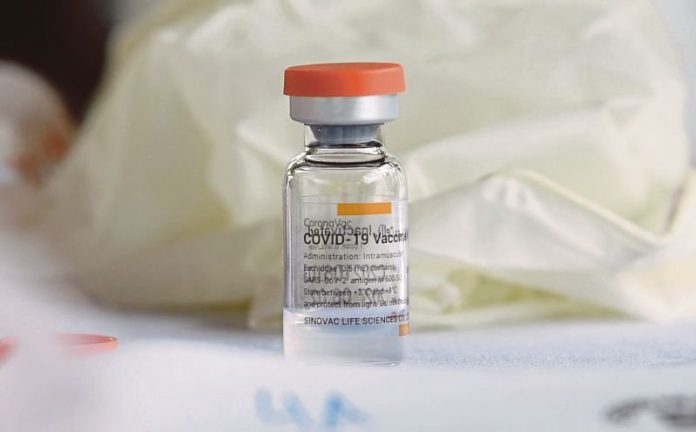 SIBU, Dec 11  — The Ministry of Health (MOH) has so far collected 663 samples nationwide for studies to determine if the Sinovac COVID-19 vaccine is suitable to be given to chidren aged between three and 11.

Deputy Health Minister Datuk Aaron Ago Dagang said the studies, sponsored by Sinovac Life Sciences Company Limited, China, is being conducted in nine hospitals nationwide, including at the Sibu Hospital and Miri Hospital in Sarawak, and involves a total of 2,000 children.

He said that of the 663 samples, 508 were from Sarawak, and that the initial findings of the study could be obtained between six months and a year.

“The studies require 2,000 samples. Malaysia needs to carry out its own studies first although there are findings from similar studies in other countries. We have to be very careful before approving the use of this vaccine on children aged three to 11 in this country,” he told reporters after observing the trials conducted at the Sibu Hospital Clinical Research Centre here today.

He said the government had conducted similar studies before approving the use of vaccine on those aged 12 to 17.

Diplomatic boycott – A Challenge To The Olympic Truce

Recruitment of foreign workers to be resolved soon – Saravanan