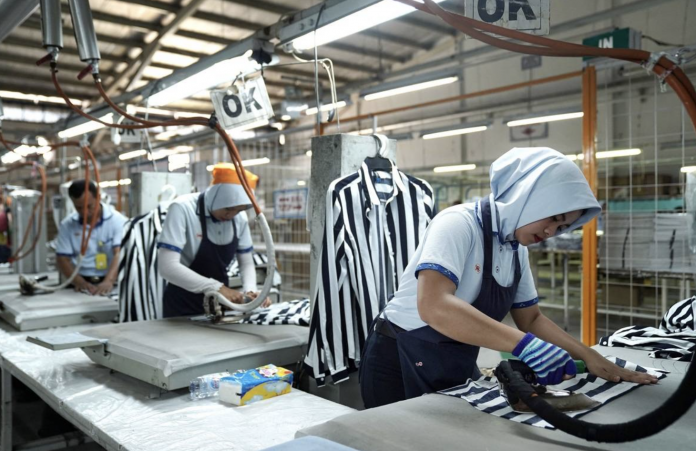 BERA, Dec 11 — The government has managed to surpass the target of providing 500,000 jobs this year, despite the COVID-19 and economic challenges facing the country, said Prime Minister Datuk Seri Ismail Sabri Yaakob.

He said with the success of the National COVID-19 Immunisation Programme (PICK), the country’s economic growth was also expected to improve next year.

“When I took over (as Prime Minister) the COVID-19 case increased and we had to take stern action to save lives even though we knew the economy was tumbling at that time.

“Due to the success of PICK, we started to open the economy, as well as for business to operate, and the economy is growing,” he said when opening the  Bera UMNO Women, Youth and Puteri delegates meeting here today.

Meanwhile, on the increase in price of goods, Ismail Sabri said, sometimes it was beyond the government’s control, but efforts were made by the government to address the problem.

“We know price is rising and we are making efforts, such as organising sales promotion (through the Malaysian Family Sales Programme) of up to 50 per cent discount,  which is carried out in two areas at each Parliamentary constituency,” he added.

Ismail Sabri said the government had also allocated RM100 million to the Ministry of Domestic Trade and Consumer Affairs (MDTCA), apart from RM62 million in fertiliser subsidies as an initiative to overcome the problem of rising prices.

“In the Cost of Living Meeting that I chaired, we have also agreed that traders should not increase the price of cooking oil, we provide an additional subsidy allocation of RM150 million,” he said.

COVID-19: N.Sembilan will only impose targeted EMCO if necessary – MB