UK judges have cleared the way for Wikileaks founder Julian Assange to be extradited to the U.S. after overturning an earlier ruling that said the move would impact his mental health and make him a suicide risk. British Home Secretary Priti Patel will have the final say and #Assange can appeal the decision. Assange faces charges in America as a result of his publication of hundreds of thousands of leaked U.S. documents relating to the Afghanistan and Iraq wars. 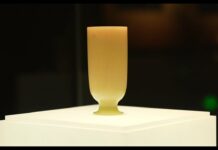 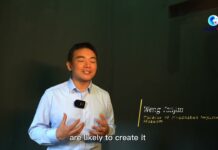 3D-reconstruction of porcelain ceiling of Santos Palace in Jingdezhen 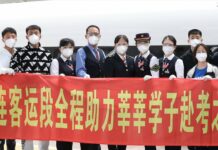 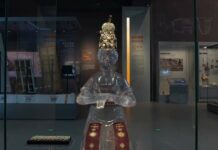 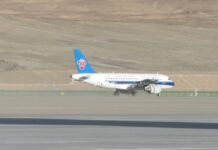 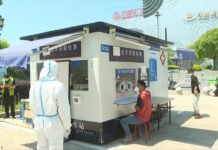