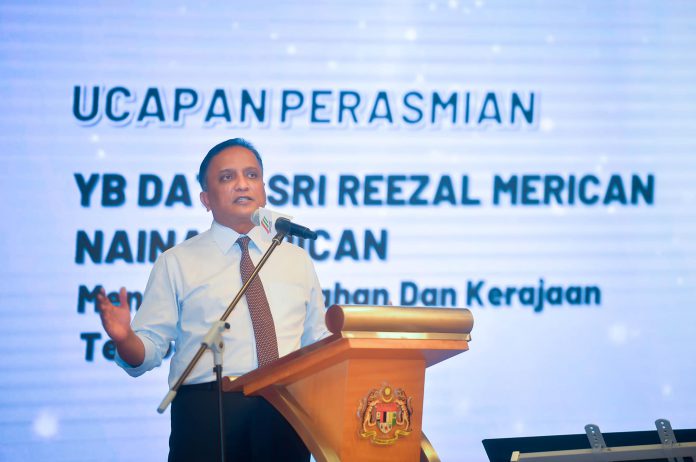 “This gives a positive indication that the level of awareness of recycling in the country is increasing,” he said when officiating at the 2021 National Recycling Day (HKSK) event, here, today.

The ministry had previously set a National Recycling Rate target of 40 per cent by 2025 as one of the efforts to reduce the amount of waste at the public landfills.

The minister said the Zero Waste Community (ZeComm) initiative at the People’s Housing Projects (PPR) had collected waste recyclables totalling 122,592 kilogrammes (kg) and food waste amounting to 25,696 kg from 2019 to date, and it would be expanded to attract more participation from the community.

He added that the initiative taken was to help PPR residents treat food waste and sell recycled items while earning points that could be redeemed.

Reezal Merican also noted that a total of 654 pre-schools and 2,129 primary and secondary schools had carried out the modules related to recycling.

He said KPKT would expand its synergy cooperation with the Ministry of Higher Education to involve students in various voluntary recycling activities and participating in the Green Campus programme.

“Recycling is not a one-person show. That is why I have asked for the approach of networking with strategic partners to be intensified,” he added.