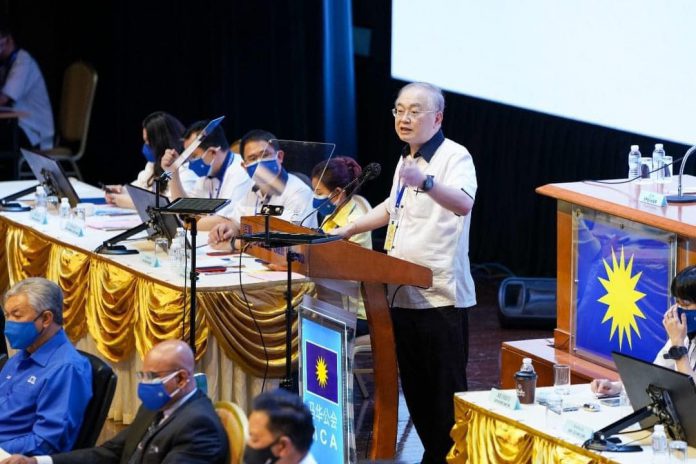 Party president Datuk Seri Wee Ka Siong said he had instructed the squad to go down to the ground and visit flood areas around the Klang Valley and other localities in Selangor which were badly affected by the floods.

“We are doing our best to help the flood victims as we understand that many roads have been cut off because of the high tide resulting in certain areas are not accessible by cars.

“In fact, even buses cannot return to the depot, thus resulting in delays, and trains have been diverted to other stations,” he told a press conference after the 68th MCA General Assembly here today.

Wee, who is also the Transport Minister. said he would try his very best to provide aid to the flood victims aside from the latest information in terms of the transportation system.

CRSM  was established by MCA in 2005 to provide humanitarian aid during disasters.

The two-day  68th General Assembly which began yesterday ended early to enable the delegates to assist flood victims in their respective areas following the worsening flood situation in several states.

Several areas in the Klang Valley and Selangor were also inundated with floodwaters yesterday resulting in thousands of residents being relocated while many motorists were trapped in a gridlock when roads were closed.