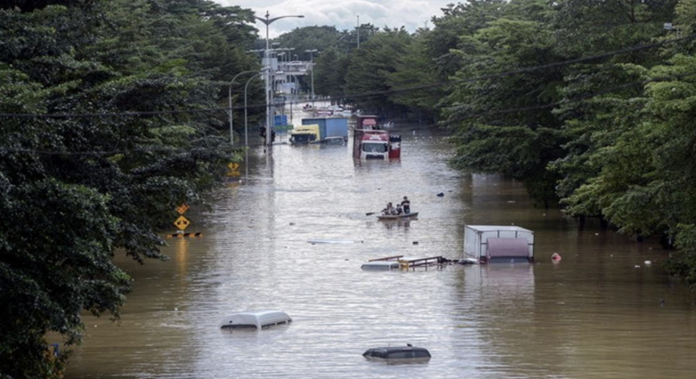 Members of the public and rescue team found two of the bodies at 1 am, and the other at 5 am.