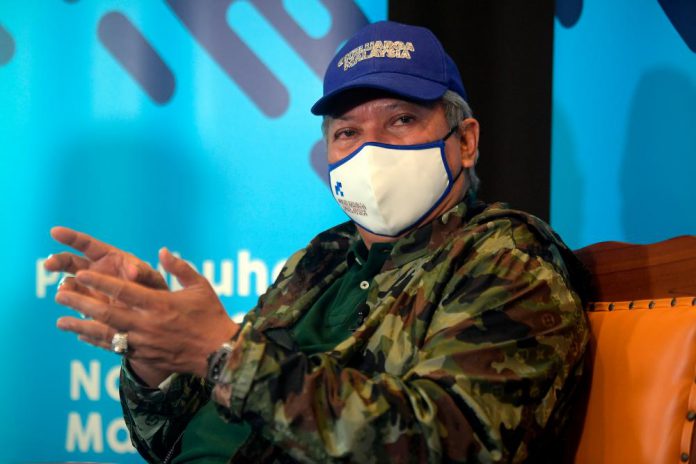 PUTRAJAYA, Dec 23  — Repair works on communication towers affected by floods in Selangor are ongoing, according to Minister of Communications and Multimedia Tan Sri Annuar Musa.

He said his ministry, KKMM, has identified 342 towers affected by floods across the state as of yesterday.

Of the total, 153 towers had managed to resume operations, while 189 others were still undergoing repair.

“KKMM, through the Communications and Multimedia Commission (MCMC), is working closely with the telecommunications companies to repair all towers that were affected by the floods that hit several states in the country, including that in the critical areas in Selangor,” he said in a statement here today.

Thousands of road users in the Klang Valley were stranded for hours after many roads and highways were submerged in the floodwaters, while tens of thousands of residents had to be evacuated to relief centres since Saturday.

Apart from the Klang Valley, floods were also reported to have hit Pahang, Melaka, Negeri Sembilan, Terengganu, Kelantan and Perak.

Annuar said among the constraints faced by the MCMC and telecommunication companies to repair the towers at the early stage were the loss of access to the towers and the lack of electricity supply, which had been cut off by Tenaga Nasional Berhad (TNB) for safety purposes.

“Repair works are being intensified now and the towers are expected to resume operations soon and the transmitters will be activated once the power supply is restored by TNB,” he said.

The minister said MCMC had also held discussions with amateur radio associations to get their services as alternative communication channels in the flood-hit areas.

“Residents are advised to be patient while mitigation action is being taken to ensure that all residents can enjoy the telecommunication services again,” he added.

Terengganu Health Dept to collect 20,000 bags of blood this year