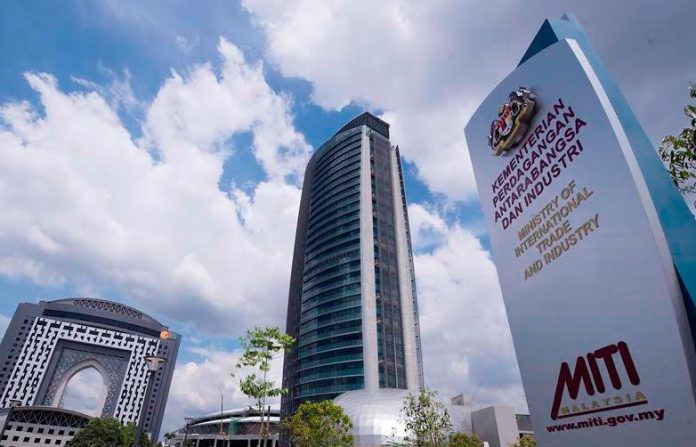 KUALA LUMPUR, Dec 24 — Stranded steel wires for prestressing concrete originating or exported from China is being imported into Malaysia at a price lower than the selling price in China, causing material injury to domestic players producing the same product.

The government has, therefore, decided to impose definitive anti-dumping duties on the importation of the subject merchandise from China, which is equivalent to the amount of the dumping margins.

The investigation was done based on a petition filed by Southern PC Steel Sdn Bhd on behalf of the domestic producers in Malaysia, it said in a statement.

MITI said it will impose 9.47 per cent anti-dumping duties on Silvery Dragon Prestressed Materials Co Ltd. Tianjin, 2.09 per cent on Tianjin Dalu Steel Strand For Prestressed Co Ltd, and 21.72 per cent on other producers/exporters.

“The Royal Malaysian Customs Department will enforce the collection of anti-dumping duties on the imports of the subject merchandise for a period of five years, effective from Dec 25, 2021 to Dec 24, 2026.

“With the imposition of anti-dumping duties on imports of the subject merchandise from China, it is expected that the issue of unfair trade practices will be addressed,” MITI added.

Startups not excluded by MOSTI for assistance, financing – Dr Adham