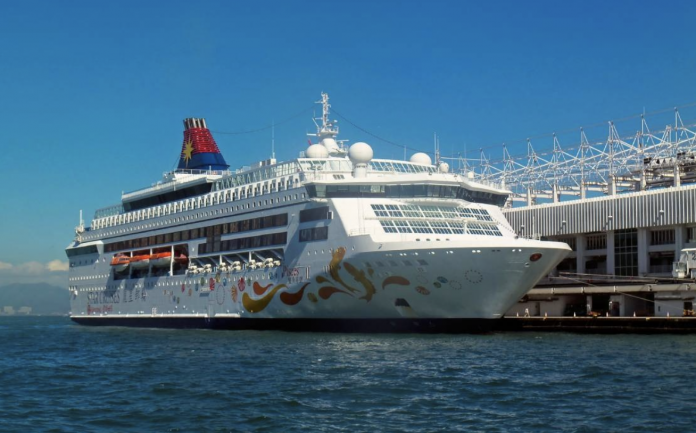 GEORGE TOWN, Jan 1 — After a two-year hiatus due to the COVID-19 pandemic, the local cruise ship industry has sprung to life with the upgraded Swettenham Pier Cruise Terminal here serving as the launch pad for revival.

She said TMWU was actively promoting cruise holiday as a safe form of tourism in the midst of the pandemic.

“The tourism sector was among the most severely hit by the pandemic. TMWU is now making efforts to promote cruise tourism to people who still doubt the management of the standard operating procedure (SOP) in the industry.

“TMWU has found cruise ship operators to be serious about protecting the safety and health of tourists by instituting strict SOP, which includes antigen tests prior to boarding, physical distancing on and off ships, and allowing only one-third of their normal passenger capacity when sailing,” she told reporters here.

She was speaking at the closing ceremony of the Star Pisces One Night Familiarisation Cruise programme at the Swettenham Pier recently.

She said feedback from tour agencies and other industry players showed that the number of Muslim cruise-goers had increased by about 70 per cent since the cruise industry resumed operations nine days ago.

“Previously, there were doubts on the halal status of food and concerns on casino activities on board but actually Star Cruise provides halal food and various facilities and attractive activities on board, such as swimming pool, spa, gymnasium and karaoke centre,” she said.

Siti Hajar said the increasing Muslim interest in cruise holiday might help to attract more foreign investment into the country to boost the Muslim-friendly tourism industry.

“TMWU is also targeting to attract more young people to go on cruise tourism as this industry used to attract the older crowd. In this programme, we have brought influencers on board to publicise this package and many youngsters were keen to try it out,” she said.

Press reports had quoted the port authorities as saying that the expanded Swettenham Pier Cruise Terminal is capable of allowing two mega-sized cruise ships to dock and handle 12,000 passengers at the same time.

Special team to be set up to process online passport applications...