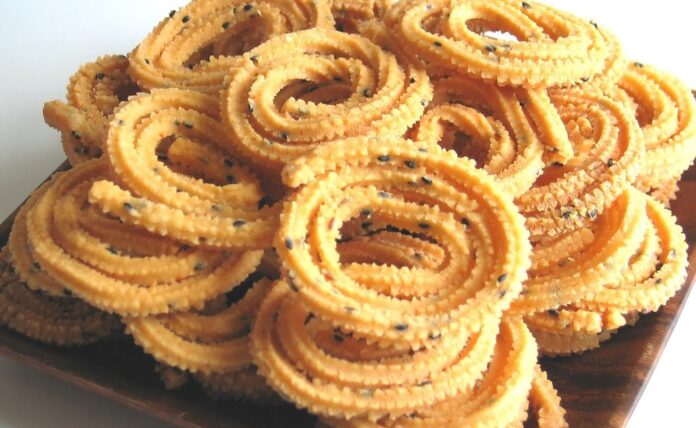 TASEK GELUGOR, Jan 7 — Each time a festive season approaches, the Khabilu family will have their hands full in meeting the orders for their famous ‘muruku’, an Indian savoury crunchy snack.

He said for the upcoming Thaipusam and Chinese New Year celebrations, they had received orders not only from individuals, but also big companies, to be given away as a gift.

According to him, Khabilu Manufacturing was founded by his grandfather M. Shamsudin Ali Mohamed who was a trader from Ramnad, India, 56 years ago.

“Using a family recipe my grandfather inherited, he started the business by selling an assortment of nuts and muruku using a tricycle cart at the Capitol theatre before expanding it to other cinemas such as Cathay, Paramount, Rex.

“His snacks were a hit a hit among various races and all walks of life,” he told Bernama when met at his factory, here, recently.

Khabilu Manufacturing chief executive officer Ahmad Tahbranni Khabilu said he and his siblings get their business acumen from their father.

“We were taught to prepare the muruku from scratch and deliver the orders to customers. We used to help our father sell nuts and muruku at various night market spots and his rented shop,” he said.

Ahmad Tahbranni, 26, said prior to operating at their own factory two years ago, the process of making their muruku was all done at their home in Ayer Itam.

“We are grateful that the business is going well for us. We had once received orders for 20 tonnes of muruku a week during the enforcement of the movement control order,” he said.

According to him, his factory is now able to produce one tonne of muruku per day to meet its customers’ demand.

He said his company planned to widen its Malaysian-made muruku market after being able to export the product to Dubai last year.