马中透视 MCI
Home Editor's Pick MoU on recruitment of Indonesian maids to be signed in February –... 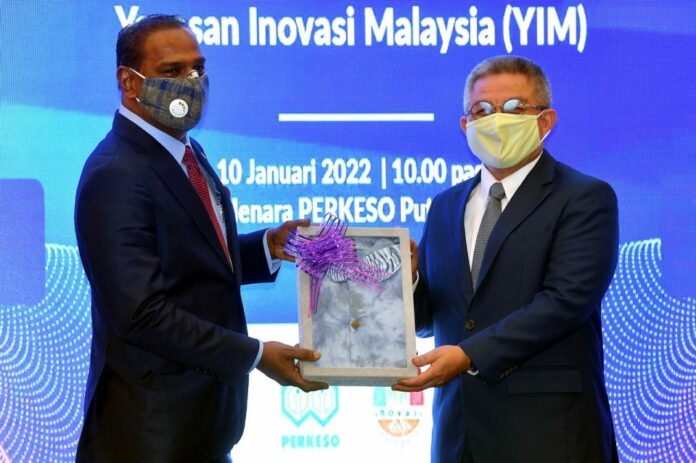 PUTRAJAYA, Jan 10  — Malaysia and Indonesia are expected to sign a memorandum of understanding (MoU) on the recruitment and placement of Indonesian domestic helpers in the first week of February, said Human Resources Minister Datuk Seri M. Saravanan.

“We are now in the final stages of negotiations with Indonesia, including the overall cost of bringing in the maids,” he told a media conference after attending the MoU signing ceremony between the Social Security Organisation (Socso) and Malaysian Innovation Foundation (YIM) here today.

Saravanan said the negotiations between Malaysia and Indonesia were, among others, to control the cost of bringing in the domestic helpers to between RM10,000 and RM15,000, including the quarantine costs and levies.

He also denied that the cost of bringing the domestic helpers would reach RM25,000 due to quarantine costs and higher airfares as reported by the media, which cited maid agencies as saying that the recruitment fee was between RM16,000 and RM20,000 before the COVID-19 pandemic.

“I do not know how these agencies came to such a figure because there has been no recruitment of foreign helpers to Malaysia for the last two years,” he said.

Commenting on Immigration director-general Datuk Seri Khairul Dzaimee Daud on the payment of RM1,136 for the recruitment of each foreign domestic helper for the first time, Saravanan explained that the amount only involved immigration costs.

Saravanan said the Indonesian government also asked Malaysia to stop hiring its citizens who come to the country as tourists but are later hired as maids.

“The Indonesian government believes this is forced labour. They want us to put an end to this system before they sign the MoU. So, I will discuss it with the Home Minister (Datuk Seri Hamzah Zainudin) to seek his views,” he said.

According to him, Malaysia adopts an approach where any Indonesian who comes to Malaysia as a tourist can apply for a work permit.

Ukraine ‘will not forgive’ Russia’s attacks against innocent people – President