马中透视 MCI
Home Breaking News Losses due to floods estimated at up to RM6.5 billion 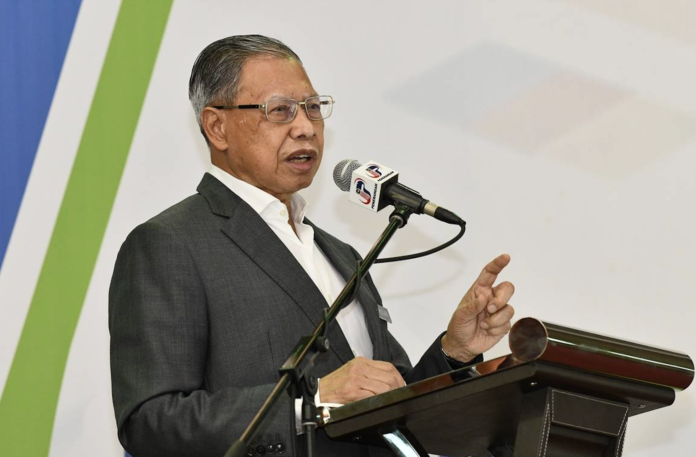 SEPANG, Jan 17  — The floods which struck 50 districts in the country last month have caused an estimated loss of between RM5.3 billion and RM6.5 billion, according to the Statistics Department (DOSM).

Minister in the Prime Minister’s Department (Economic Affairs) Datuk Seri Mustapa Mohamed said of the total, losses involving public assets and infrastructure such as roads and bridges were the highest at RM2 billion.

On the HIES/BA 2022, Mustapa said the survey would be conducted through face-to-face interviews involving about 93,000 households or 500,000 residents nationwide, from January to December.

Mustapa said among the objectives of the survey were to study and analyse household income and expenditure patterns as well as provide poverty statistics especially poverty rate up to the administrative district level.

“It helps the government plan and monitor the effectiveness of the implementation of the national development plans, especially to improve the well-being of the people,” he said.

Meanwhile, Chief Statistician Datuk Seri Dr Mohd Uzir Mahidin said the findings of the HIES/BA 2022 survey will provide comprehensive input towards the implementation of existing policies such as the Shared Prosperity Vision 2030, the 2030 Agenda for Sustainable Development Goals and the 12th Malaysia Plan.