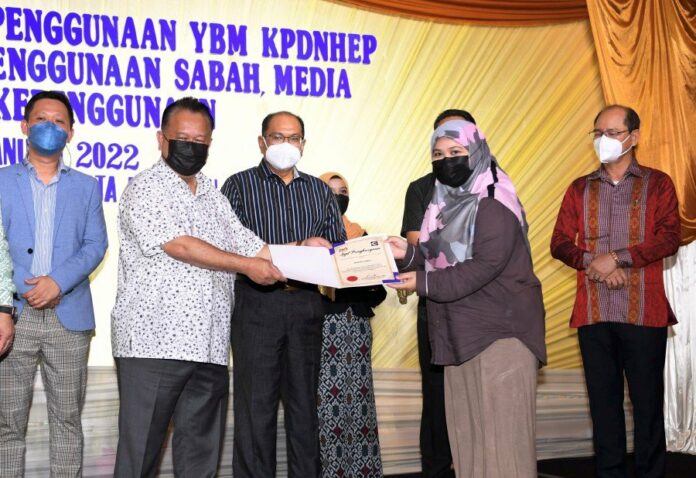 At the event, Nanta also presented a certificate to the MRS’ chairman and managing director Asmin Mubin.

“The establishment of MRS as a licensing body, among others, will benefit its members in managing royalty rights as well as safeguarding their welfare in the music industry.

“Among the members under this body are songwriters; lyricists; singers; musicians in song recordings; music video makers and recording companies,” he said.

Nanta said that MRS was the seventh licensing body declared as a copyright controller under the Intellectual Property Corporation of Malaysia (MyIPO) and empowered to collect music royalties and issue licences to use music to the general public, especially in Sabah.