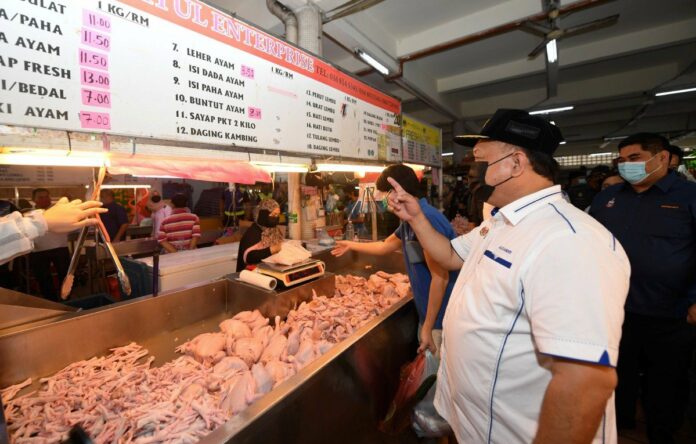 He said of the amount, RM240 million has been set aside for the implementation of the Price Standardisation Programme which involved the Distribution of Essential Goods, Liquefied Petroleum Gas and Community Drumming programme

Nanta said through the programmes, the government would bear the cost of transportation to deliver seven controlled items from suppliers in the city to selected rural areas.

Siakap vs empurau, which is more expensive?