The threat of tsunami around the pacific has subsided after Tonga’s volcanic eruption, however the extent of damage to the Polynesian island remains unclear. At a port in southwestern Japan, docked boats were either toppled or submerged after reports of high waves were recorded. Tsunami warnings were in effect for the U.S. and Canadian Pacific coasts. And high waves already triggered floods in the U.S. state of Hawaii. And several beaches on Australia’s eastern coast remain closed, after a tsunami warning in New South Wales. 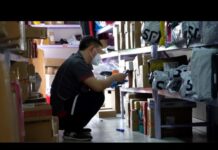 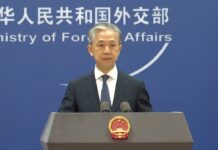 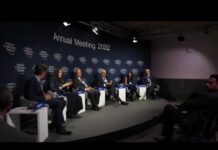 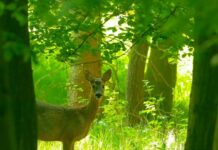 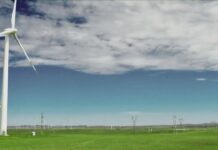 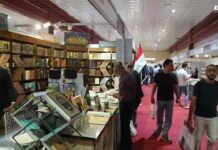 A glimpse of solar panel production line in NW. China