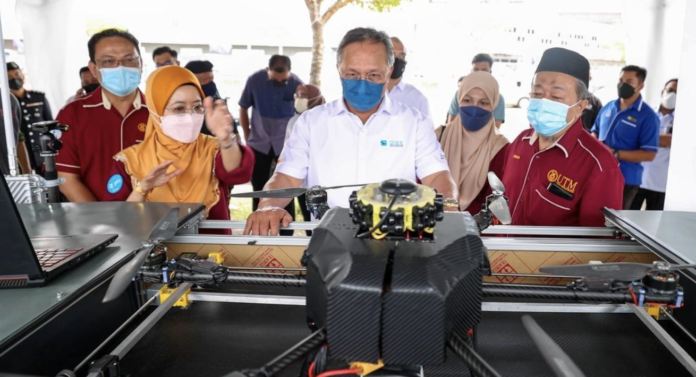 JOHOR BAHRU, Jan 20 — Johor Menteri Besar Datuk Hasni Mohammad today gave assurance that there will be no disruption in the state government delivery system if a snap state election is held.

Hasni, who is also Benut assemblyman, said the state government machinery would continue to function during the period.

“Should the state decide to have an election…the government’s vision will not be disturbed.

“Government programmes will move as planned, so as whatever that had been planned under the 2022 State Budget,” he said in his speech at the opening of the drone test site in Medini here today.

Rumours of impending state election continue to increase following the death of Kempas assemblyman Datuk Osman Sapian recently which left the BN-led government with a slim one-seat majority in the Johor State Assembly.

At present, the state assembly is led by Barisan Nasional (BN) with 28 seats comprising UMNO with 14 seats, MIC (two), Bersatu (11) and PAS (one); while Pakatan Harapan has 27 seats comprising DAP (14), PKR (seven) and Amanah (six).

Husband and wife among eight detained for drug trafficking