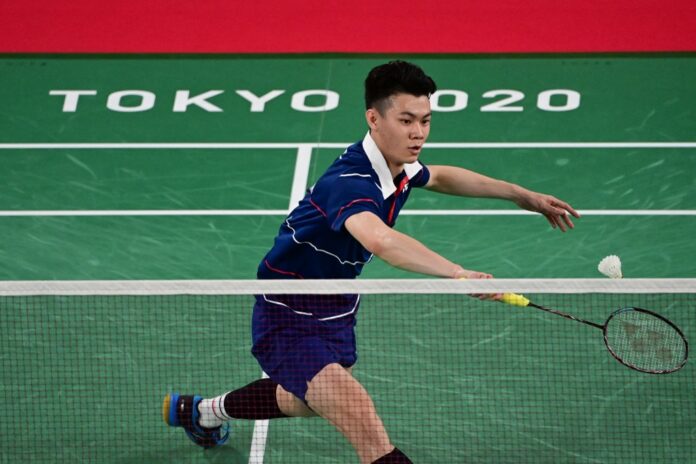 KUALA LUMPUR, Jan 21 — Top national men’s singles shuttler Lee Zii Jia has been made to pay a high price for quitting the Badminton Association of Malaysia (BAM), who have decided to ban him from playing in international tournaments for a two-year period.

BAM deputy president Datuk Seri Jahaberdeen Mohamed Yunoos said they would not register Zii Jia for any tournaments for a two-year period effective from Jan 18.

Jahaberdeen, who is also the BAM Legal Advisory Committee chairman, said they held a series of discussions with world number seven Zii Jia after he tendered his resignation letter on Jan 11.

“However, Zii Jia has stood by his decision, claiming that he can’t stand the pressure of being in the national squad and the regimented lifestyle at the Akademi Badminton Malaysia (ABM). During one of the discussions, he also submitted several terms, which we rejected.

“Those terms were to have his own team of coaches and support staff, to plan his own tournaments and to have his own sponsors. We have to take this difficult decision for national interest and financial consequences, having groomed the player for 11 years,” he told a press conference at the ABM, here, today.

To play in any Badminton World Federation (BWF)-sanctioned tournaments, shuttlers have to be registered through their national associations.

However, Jahaberdeen said BAM had no intention to fine the shuttlers for now.

He said the shuttlers could appeal against the decision anytime and the door was open for them to return to BAM’s fold.

Previously, BAM had barred players like Tan Chung Seang and Toh Ee Wei for leaving the national set-up. Ee Wei, however, made a U-turn to rejoin BAM.