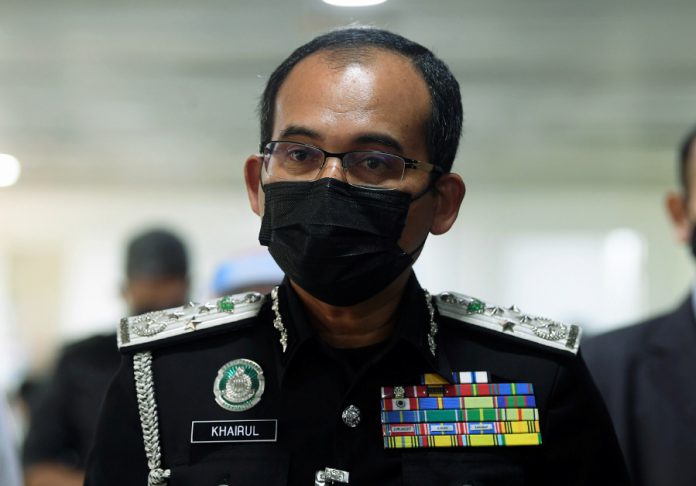 Immigration JIM director-general Datuk Seri Khairul Dzaimee Daud said the 58-year-old suspect, believed to be the mastermind of the syndicate, was arrested in a special operation at a business premises in Jalan Tuanku Abdul Rahman here.

“Checks found that the man has been living in Malaysia for more than 30 years using a social visit pass and is the husband of a local woman,” he said in a statement today.

He said the man was handing over forged documents to customers outside the premises when the Immigration team conducted the raid and following further investigation, another raid was conducted at an apartment in Bandar Baru Ampang which was used as a place to store and falsify the documents.

Eight international passports from various countries, 29 Temporary Employment Visit Pass (PLKS) stickers, Malaysian Immigration Department’s stamps, all believed to be  forged, a laptop and a printer, as well as  24 pieces of international driving license and RM4,000, were among items seized in the raids, he added.

He said the syndicate was believed to have targeted on foreigners, especially Iranians looking for documents to remain in Malaysia.

The syndicate charged RM300 to RM500 for each PLKS pass which had to be deposited online into a third party account, he said, adding that the syndicate was believed to have been operating for almost two years behind a business selling bed sheets based on the advertisements placed in front of the premises that was raided.

He said this was the first document forgery syndicate uncovered that involved an Iranian as the mastermind and the suspect was detained and investigated under the Immigration Act 1959/63 and the Passport Act 1966.